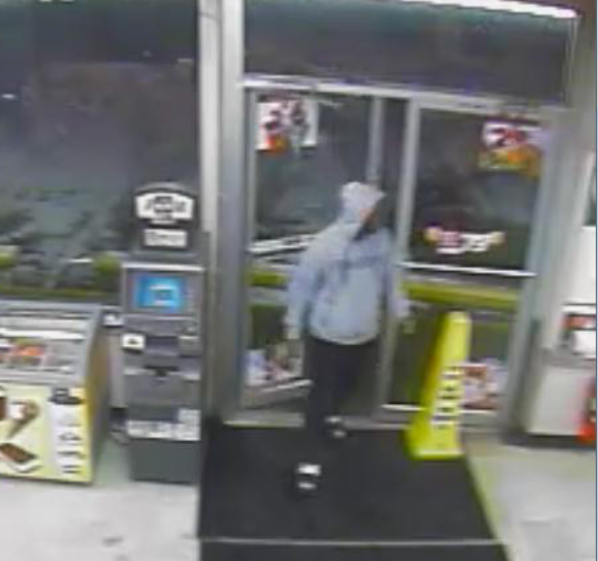 ANDERSON, Ind. (WISH) – Two suspects are in custody in connection with two Anderson businesses that were robbed on Wednesday.

While police were investigating the two robberies, they received a report that a light blue or grey-colored vehicle was seen at the scene of both crimes.

Officers were able to locate a suspected car, a 2009 Ford Focus, which was reportedly driven by Andrews.

According to police, Andrews was arrested, which led police to Johnson’s location.

Johnson was taken into custody, where police say he confessed to robbing both the businesses for drug money.

Johnson and Andrews were transported to the Madison County Detention Center on Feb. 5.