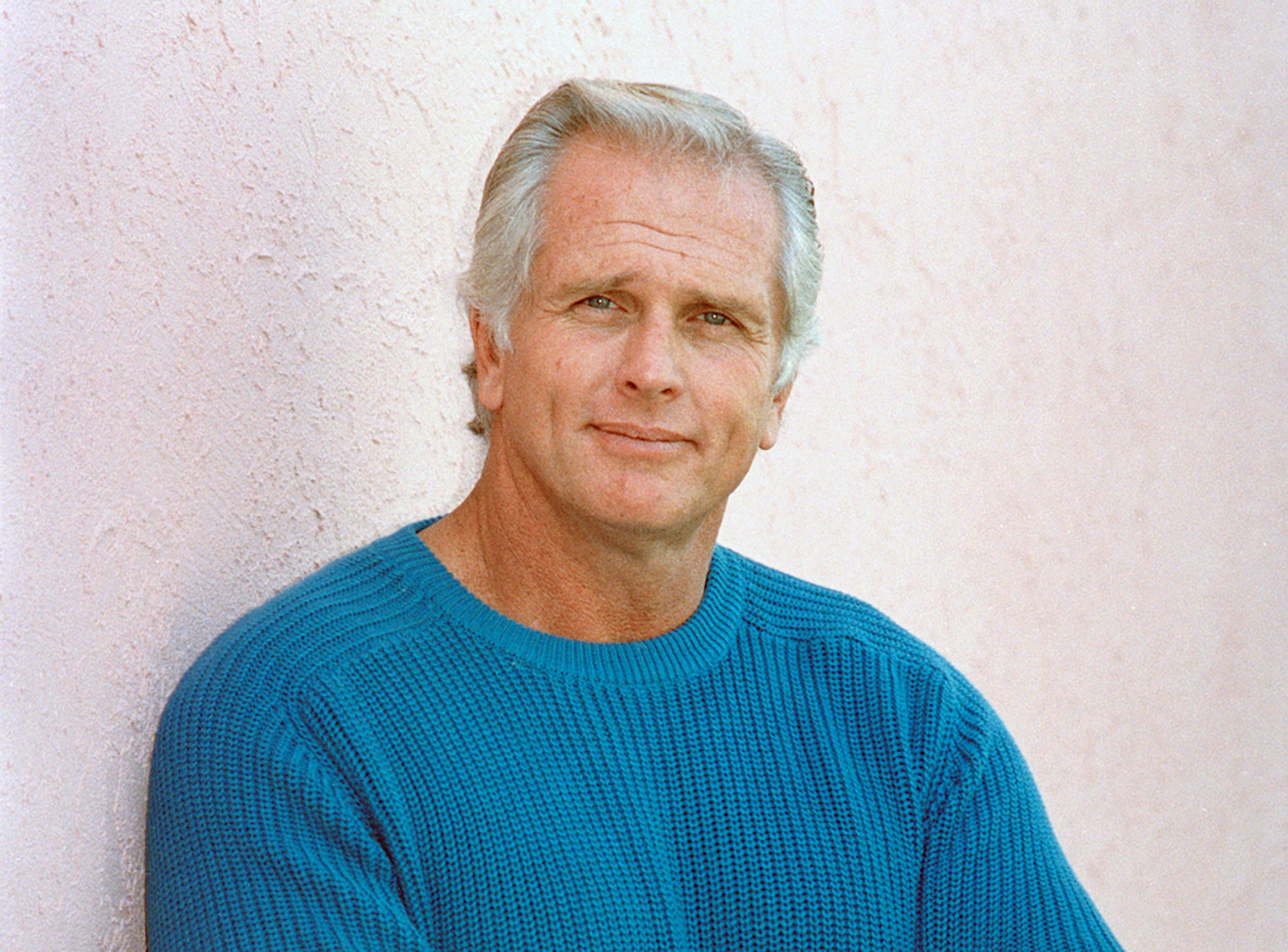 FILE - This Dec. 28, 1987 file photo shows former “Tarzan” actor Ron Ely during an interview in Los Angeles. A woman was killed at Ely's Southern California home and sheriff’s deputies fatally shot a suspect on the property, authorities said Wednesday, Oct. 16, 2019. A Santa Barbara County sheriff’s office statement does not identify any of those involved but notes that a disabled elderly man living at the home was taken to a hospital for evaluation. The deaths occurred Tuesday night in Hope Ranch, a suburb of luxury homes outside Santa Barbara. (AP Photo/Reed Saxon, File)
by:
Posted: Oct 16, 2019 / 07:33 PM EST / Updated: Oct 17, 2019 / 09:26 AM EST

SANTA BARBARA, Calif. (AP) — “Tarzan” actor Ron Ely’s wife was stabbed to death in their Southern California home by their son, who deputies found outside the house and fatally shot, authorities said Wednesday.

The deputies identified the couple’s son, 30-year-old Cameron Ely, as the suspect, and found him outside the home after a search, the statement said.

Cameron Ely posed an unspecified threat to deputies, four of whom opened fire and killed him, authorities said.

There was no report of him being injured. An earlier sheriff’s statement said an elderly man in the home was taken to a hospital for evaluation.

Ely was host of the Miss America pageant in 1980 and 1981 and later married Valerie Ely, a former Miss Florida. The couple had three children.

The home in Hope Ranch, a suburb of luxury homes outside Santa Barbara, is one of two addresses listed in public records for Cameron Ely. It is not clear whether he had been living with his parents.

The tall, musclebound actor was not quite as well-known as Johnny Weismuller, the Olympic swimmer who played the “Tarzan” role in movies in the 1930s and 40s, but formed the image of the shirtless, loincloth-wearing character remembered by many in the baby-boom generation. Tarzan was a fictional character raised in the African jungle where he was obeyed by wild animals.

Ron Ely also played the title character in the 1975 action film “Doc Savage: The Man of Bronze,” but otherwise had mostly small roles in TV and films including the 1958 movie musical “South Pacific.”