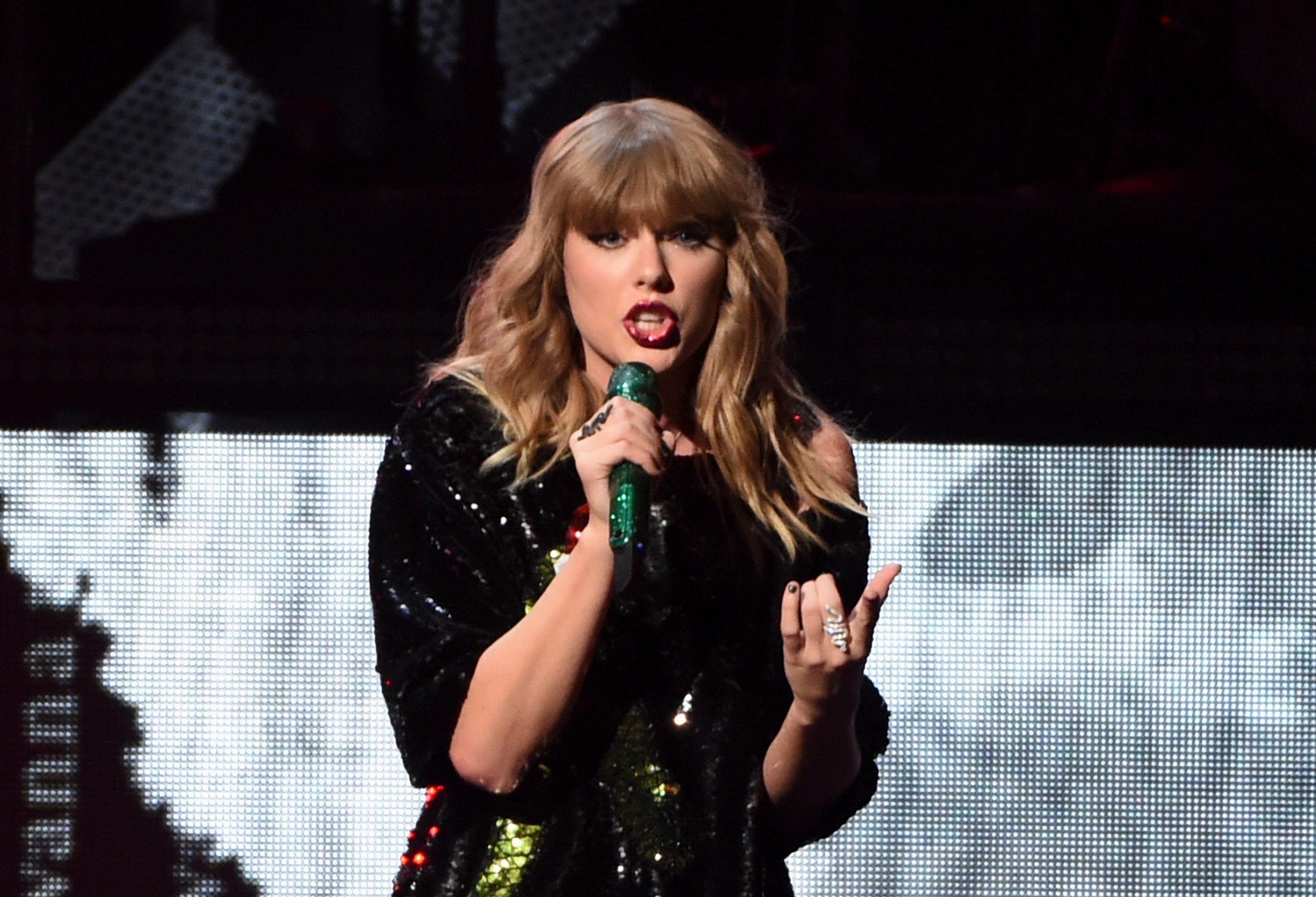 WEYMOUTH, Mass. (AP) — Taylor Swift is helping ease the pain of a Massachusetts city mourning the recent loss of a police officer.

Weymouth Mayor Robert Hedlund tells The Patriot Ledger that Swift donated “a significant number of tickets” to the town for her shows this weekend in Foxborough, which were distributed among city police officers.

Hedlund says there were enough to send “every police officer, firefighter and extended family to the concert, and then some.” The extras were passed on to other nearby police departments.

Hedlund thanked Swift for the gesture on behalf of the town.