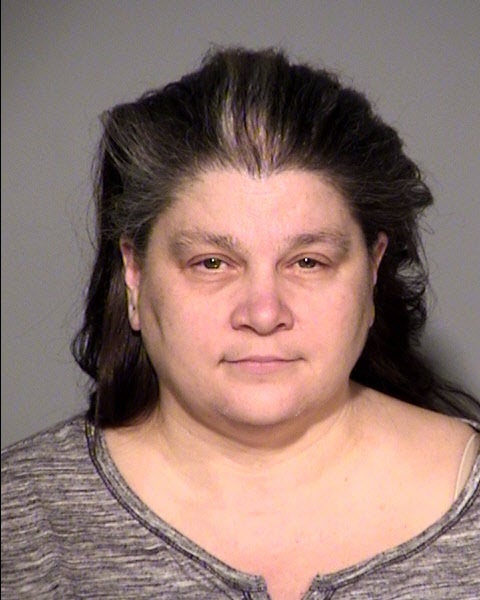 INDIANAPOLIS (WISH) – Indianapolis Metropolitan Police Department detectives have made an arrest after a parking lot shooting last fall near the intersection of 86th Street and Michigan Road.

Police arrested a 17-year-old and his 52-year-old guardian, Carol Carey, for what police call a case of road rage gone too far.

According to detectives the arrest stems from a Nov. 2014 incident were the teen fired several shots at a vehicle that was occupied by four teens. No one was injured, but the vehicle received significant damage.

Police say they final received information to the identity of the suspects after several weeks. Just last week police released surveillance photos showing three suspects inside a McDonald’s near the intersection the shooting took place.

Detectives questioned the teen and Carey and believe the motive was traffic disturbance.