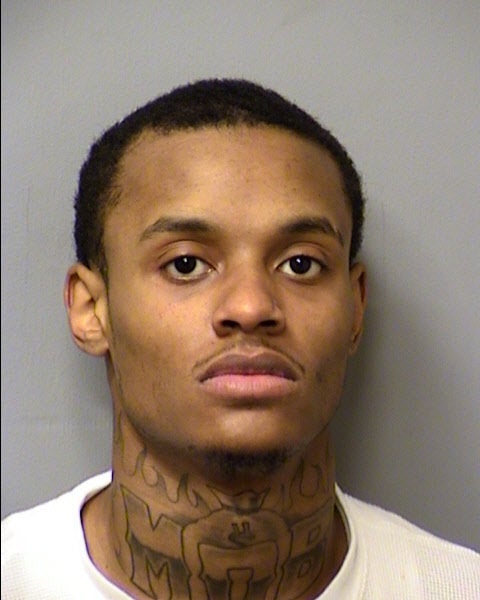 INDIANAPOLIS (WISH) – A 17-year-old will be charged in adult court Tuesday for the murder of a 13-year-old in January.

Court documents indicate the murder may have stemmed from a group of young teenagers knocking over some trash cans.

Ashton Harting, 13, was gunned down in the 3700 block of Decamp Drive just before 2 a.m. Jan. 19. Witnesses told police they heard someone shout at the group about knocking over trash cans before gunfire started.

An anonymous tip led police to a home where 17-year-old Dino Thompson lives. He was already being monitored while on home detention there.

Police interview Thompson, who denied shooting anyone that night. Police arrested him on a preliminary charge of murder. Thompson is expected to appear in court Tuesday.