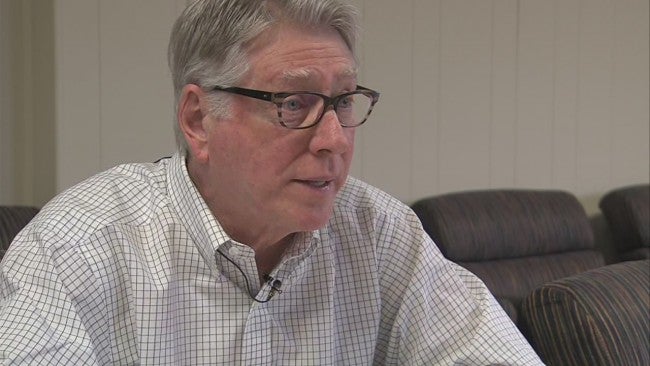 Last year, Cliff Lambert filed a complaint with the state about the city’s alleged misuse of Tax Increment Financing funds or TIF money. But the report came back alleging Lambert, not the city, misused money.

During the summer of 2014, Cliff Lambert, Director of Terre Haute’s Redevelopment alleged that Mayor Duke Bennett had used TIF to pay general expenses for the city.

“I contacted the state board of accounts office as well as the state examiner because I was told that would be the most appropriate way of going about it,” Lambert explained.

However, when the audit came back the state board of accounts found no misuse on the city administrations end.

“In my rebuttals I cited Indiana code repeatedly. In the 6 months I don’t believe they actually looked at the code,” Lambert said.

However, the state board of accounts did return one area of misuse of funds. Ironically, the report cited that Lambert had misused funds in his own department.

The report said Lambert had used TIF district funds to pay the salary of the office manager.

“The few TIF dollars that were used for (office manager) salary,” he said. “But she supervises all of the bid document, development bid letting process for our TIF district capital projects. “

Lambert alleged that Indiana code allows that. He believes the audit is a misinterpretation of Indiana law and he plans to talk with the legislature about the issue. 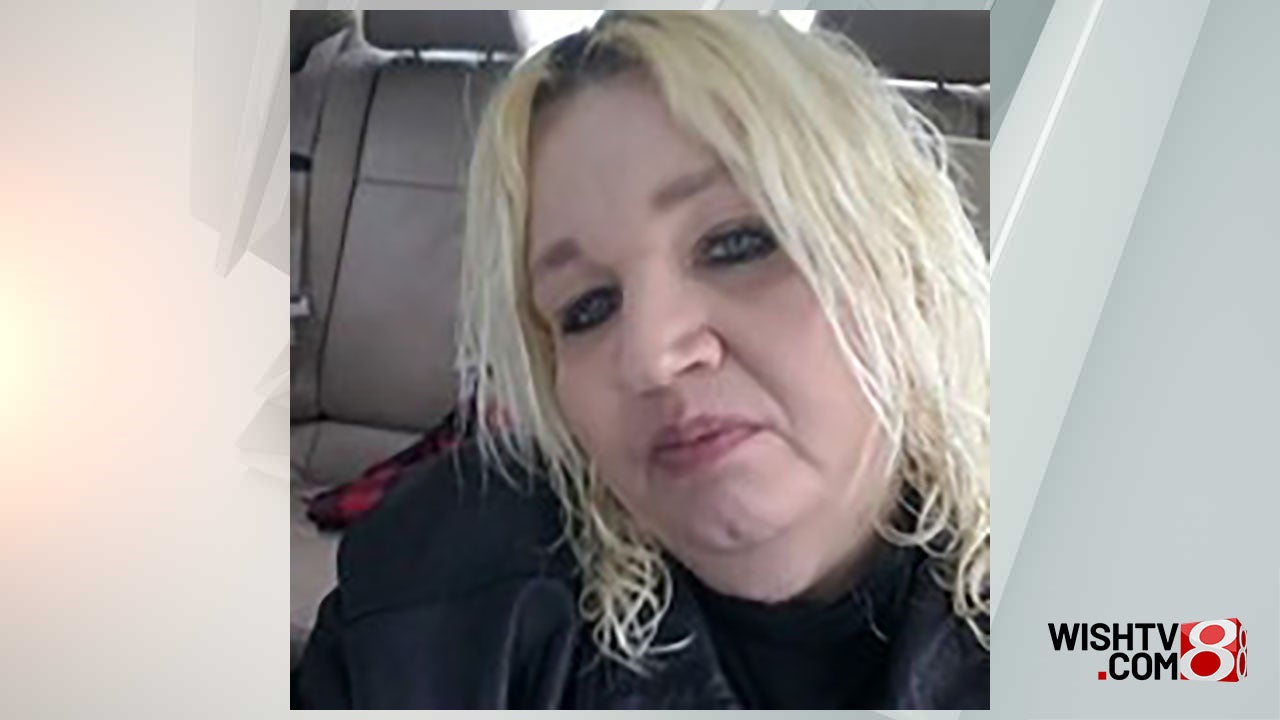 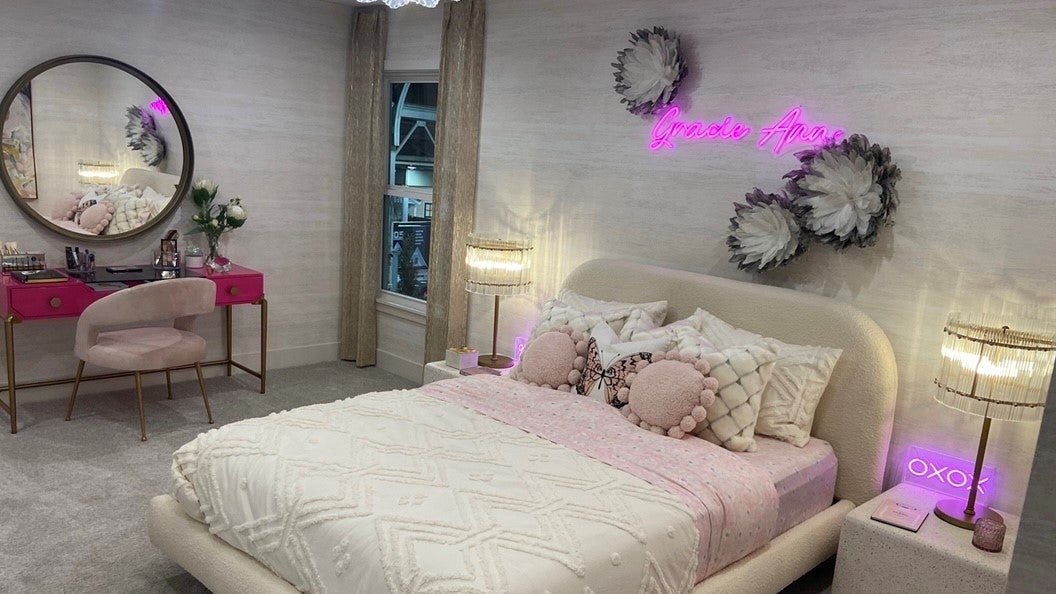