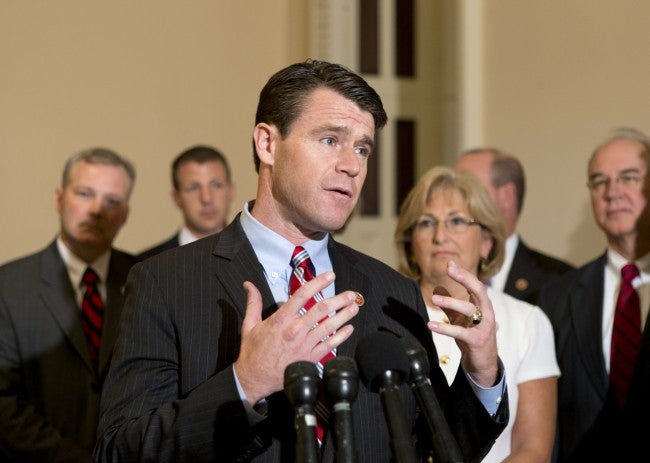 The U.S. Chamber endorsement is one that Stutzman sought.

“He has the ability to win a political election,” said Rob Engstrom of the Chamber. “He’s demonstrated that, but he also has the courage to govern and get things done and he’s also demonstrated that.”

Young focused on the Democrat in the race. Former Congressman Baron Hill has no primary opponent.

“I’ve beaten Baron Hill before. I can beat Baron Hill again,” he said. “Baron Hill is out of step not just with Hoosier employers but also the needs of Hoosiers.”

The U.S. Chamber of Commerce is already running TV ads in support of Young.