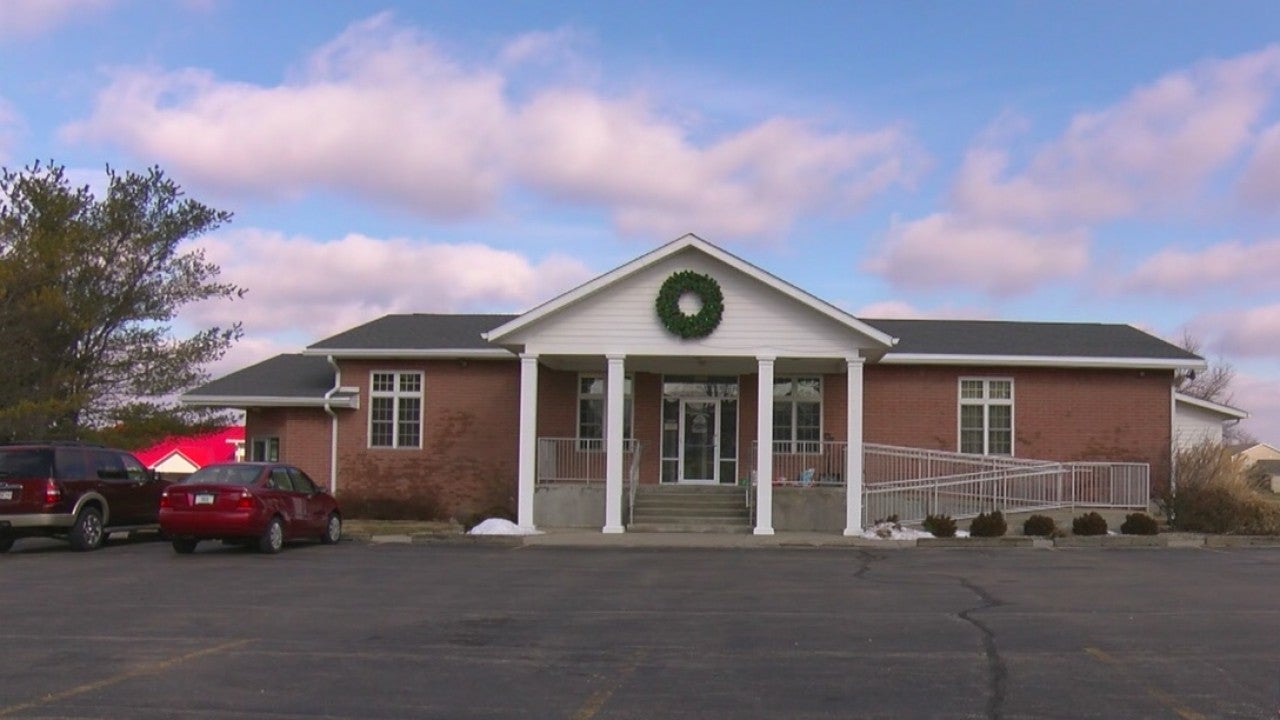 TRAFALGAR, Ind. (WISH) — A man who serves as vice president of the Trafalgar Town Council was arrested last Wednesday after police say he hit another council member as a meeting ended.

It happened last Wednesday, during a public meeting on the 2019 budget. According to Town Council President Jason Ramey, there was a disagreement between Moore and member Jeff Eisenmenger about business. That disagreement turned into personal attacks.

“During the course of the regular meeting, there was a couple comments made back and forth between the two council members. I intervened and asked them to stop. That seemed to die down,” said Ramey.

In the hallway as people were headed home from the meeting, an officer witnessed Moore grab Eisenmenger with both hands, then slam him into a wall, calling him an obscene name before leaving, according to the Trafalgar Police Department.

Police went to Moore’s home, where he they say Moore admitted to hitting Eisenmenger, said he was tired of Eisenmenger slandering him during public meetings, and apologized. Officers arrested him.

“There’s going to be disagreements on any of these boards. But the work has to be done, and we have to be able to do that without taking the personal issues into those chambers. Unfortunately that did not happen,” said Ramey.

A regularly scheduled meeting of the council occurred the next night. According to Ramey, Moore bonded out of jail and was in attendance. Eisenmenger was not there, Ramey said.

On Thursday, both men were still on the town council.

Ramey said he will call for Moore’s resignation if he is charged with a crime. Ramey is working with the town lawyer to determine the next step.