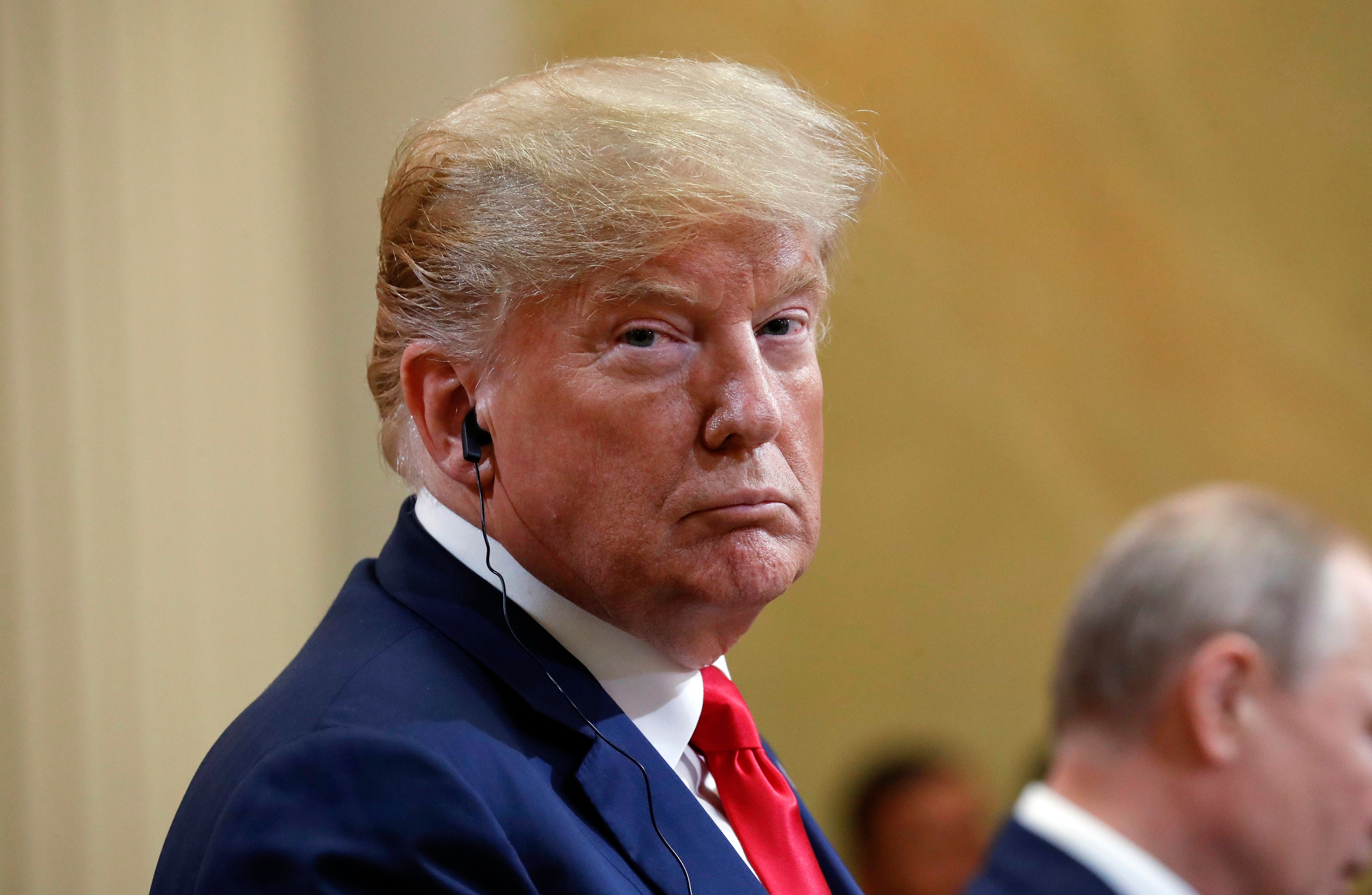 WASHINGTON (AP) — President Donald Trump congratulated Jerry Jones, the owner of the Dallas Cowboys football team, for saying his players will be required to stand for the playing of the national anthem.

Trump tweeted Friday: “Way to go Jerry. This is what the league should do!”

Jones was the first owner to publicly say that his players would not be allowed to stay off the field during the anthem. Jones said the team’s policy is “you stand at the anthem, toe on the line.”

However, Jones also said he understood the point of view of players who say they aren’t protesting the flag or the military. He also described Trump’s continuing involvement in the anthem issues as “problematic” for the league and “unprecedented.” He said, “yes, everybody would like for it to go away.”

Trump has repeatedly tried to bring attention to the player protests, which he opposes, and believes the culture war issue helps energize his base.