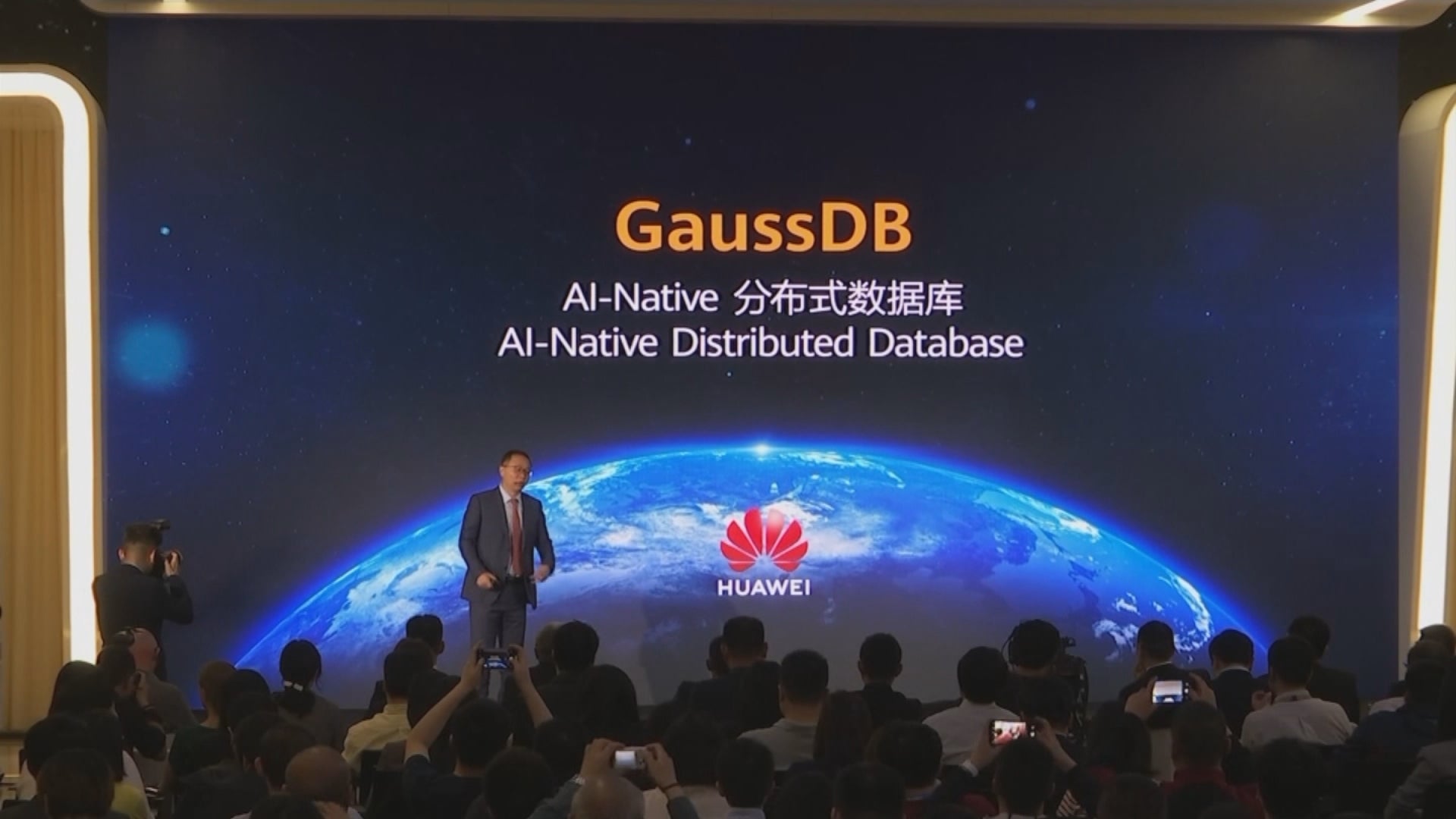 It declares a national economic emergency that empowers the government to ban the technology and services of “foreign adversaries” deemed to pose “unacceptable risks” to national security — including from cyberespionage and sabotage. While it doesn’t name specific countries or companies, it follows months of U.S. pressure. It gives the Department of Commerce 150 days to come up with regulations.

In a clear slap at Huawei, the department also put the company and its affiliates on a list that requires them to obtain U.S. government approval to purchase American technology.

Washington and Beijing are locked in a trade war that partly reflects a struggle for global economic and technological dominance, and Wednesday’s actions up the ante.

The executive order addresses U.S. government concerns that equipment from Chinese suppliers could pose an espionage threat to U.S. internet and telecommunications infrastructure. Huawei, the world’s biggest supplier of network gear, has been deemed a danger in U.S. national security circles for the better part of a decade.

U.S. officials have presented no evidence, however, of any Huawei equipment in the U.S. or elsewhere being compromised by backdoors installed by the manufacturer to facilitate espionage by Beijing. Huawei vehemently denies involvement in Chinese spying.

A senior U.S. administration official, who was not authorized to speak publicly on the matter and who spoke on condition of anonymity, told reporters in a hastily arranged call that the order was “company and country agnostic” and that it would not be retroactive. Officials said “interim regulations” were expected before final rules were set but were vague on what that meant.

“It signals to U.S. friends and allies how far Washington is willing to go to block Huawei,” said Adam Segal, cybersecurity director at the Council on Foreign Relations. Many in Europe have resisted a fierce U.S. diplomatic campaign to institute a wholesale ban on the Chinese company’s equipment in their next-generation 5G wireless networks.

Democratic Sen. Mark Warner, vice chairman of the Senate Intelligence Committee and a former telecoms executive, called the order “a needed step” in a statement endorsing the State Department’s contention that Chinese law compels Huawei to act as an agent of the state. He cautioned, however, that its implementation not “harm or stifle” legitimate business.

The order’s existence in draft form was first reported by The Washington Post last June. Segal said that with U.S.-China trade talks at a standstill, the White House “felt the time had finally come to pull the trigger.”

It is a “low-cost signal of resolve from the Trump administration,” Segal said, noting that there is little at stake economically.

All major U.S. wireless carriers and internet providers had already sworn off Chinese-made equipment after a 2012 report by the House Intelligence Committee said Huawei and ZTE, China’s No. 2 telecoms equipment company, should be excluded as enablers of Beijing-directed espionage. Last year, Trump signed a bill that barred the U.S. government and its contractors from using equipment from the Chinese suppliers.

The FCC also has a rule in the works that would cut off subsidies for companies that use any equipment banned as posing a national security threat. Huawei’s handsets are virtually nonexistent in the U.S., and last week the FCC rejected a Chinese phone company’s bid to provide domestic service .

Only about 2 percent of telecom equipment purchased by North American carriers was Huawei-made in 2017. The domestic economic impact will be restricted mostly to small rural carriers for whom Huawei equipment has been attractive because of its lower costs. That could make it more difficult to expand access to speedy internet in rural areas.

Blair Levin, an adviser to research firm New Street Research and a former FCC official, said the order is likely to widen the digital divide.

Roger Entner, founder of telecom research firm Recon Analytics, tweeted: “Banning Huawei in the U.S. has the FCC in a conundrum: Low cost Huawei equipment helps to build out broadband in rural America faster.” He wondered if the FCC would subsidize small rural carriers.

Requests for comment from Huawei and a group representing small carriers, the Competitive Carriers Association, were not immediately returned. Administration officials told reporters they will welcome comments from the telecommunications industry as regulations are set.

They did not say whether subsidies would be considered.

General counsel Carri Bennet of the Rural Wireless Association has said a ban would cost its 15 affected members at least $800 million to redo their networks to strip out Huawei and ZTE equipment. That doesn’t include the extra cost of next-generation equipment and upgrades from more expensive Western suppliers.

The association has about 60 members, none with more than 100,000 customers, though many are crucial partners for the nation’s four major operators, providing coverage in remote locations through roaming agreements.

Early this year, the Justice Department unsealed criminal charges against Huawei, a top company executive and several subsidiaries, alleging the company stole trade secrets, misled banks about its business and violated U.S. sanctions on Iran. The sweeping indictments accused the company of using extreme efforts to steal trade secrets from American businesses — including trying to take a piece of a robot from a T-Mobile lab.

The executive charged is Huawei’s chief financial officer, Meng Wanzhou, who is also the daughter of the company’s founder. She was arrested in Canada last December. The U.S. is seeking to extradite her.