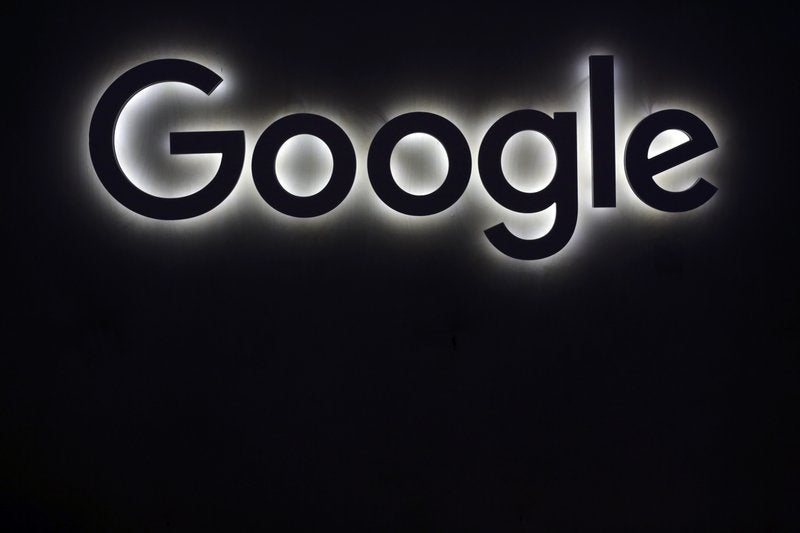 FILE - This Friday, June 16, 2017, file photo shows the Google logo at a gadgets show in Paris. Google said it has achieved a breakthrough in quantum computing research, saying its quantum processor has completed a calculation in just a few minutes that would take a traditional supercomputer thousands of years to finish. (AP Photo/Thibault Camus, File)
by:
Posted: Dec 10, 2019 / 07:38 AM EST / Updated: Dec 10, 2019 / 07:38 AM EST

According to reports, Google Maps will highlight well-lit streets with a yellow color.

The feature doesn’t appear to be live yet, and there’s no word on when that might happen.

According to Fidus Information Security, the company that discovered the data, nearly 800,000 applications for birth certificate copies are currently sitting completely unsecured.

The exposed records were compiled by a company that allows people in the U.S. to request copies of their birth certificates and the stated reason people are trying to get the copy.

Notably, children’s data is also included in the exposed bucket.

Last year was the country’s best for entrepreneurship yet, according to a new report produced by Babson College.

What’s more, those numbers also represent a narrowing of the gender gap between male and female entrepreneurs.

The 35-44 age group was the most active of all the studied age groups.

Meanwhile, the White House and Democrats reach a tentative agreement on USMCA trade deal – this is the new NAFTA.

Reports say it could be voted on by the end of the year.

The agreement monitors trade between the U.S., Canada and Mexico and will especially impact agriculture and car manufacturing.