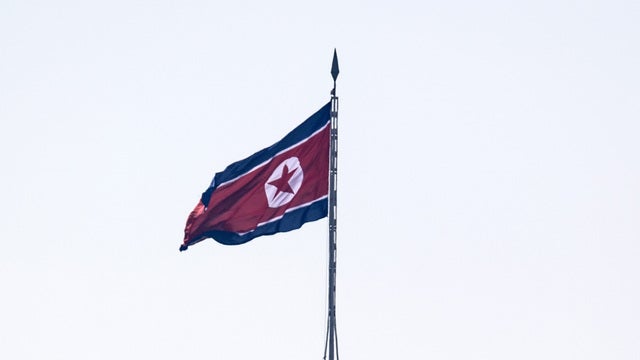 NORTH KOREA (WCMH) — United States officials told the Washington Post that spy satellites spotted continuing activity at a North Korean site that has produced ballistic missiles in the past.

The Post reports satellite photos indicate “that work is underway on at least one and possibly two liquid-fueled ICBMs at a large research facility in Sanumdong, on the outskirts of Pyongyang.”

The Post reports the facility in Sanumdong has produced two of North Korea’s intercontinental ballistic missiles, including the Hwasong-15, which was proven to be able to strike the east coast of the United States.

This comes more than a month after President Donald Trump declared in a Twitter post that “There is no longer a Nuclear Threat from North Korea.”