Ukraine to probe alleged 2016 US interference 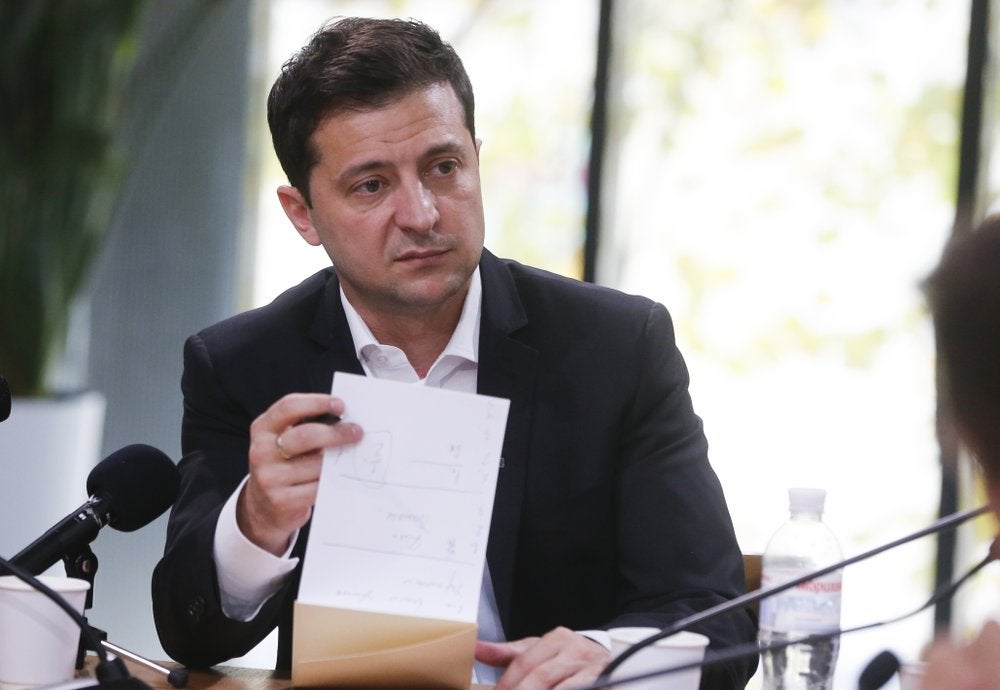 Zelenskiy told reporters Thursday that “we can’t say yes or no” as to whether there was any interference without an investigation. He said it’s in Ukraine’s interest to determine what happened.

President Donald Trump asked Zelenskiy for such an investigation in a July phone call that has helped prompt an impeachment inquiry. Trump’s claims that Ukraine allied with the Democrats in a plot to derail his 2016 presidential campaign, though no evidence of such a plot has emerged.

Zelenskiy said the U.S. has not provided any details of such interference.

He also said he will not publish the Ukrainian transcript of the July phone call.