Watch your step: Snake on a trail 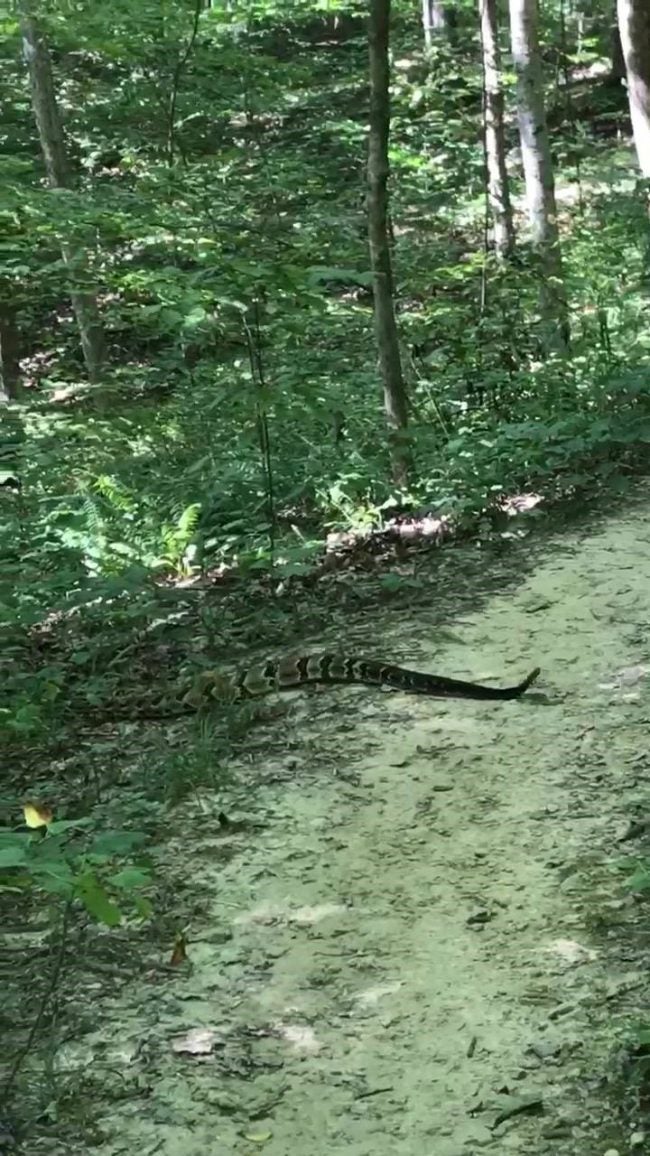 BROWN COUNTY, Ind. (WISH) – Several people recently came across something that would cause most to run in the other direction.

Brown County resident Susan Apple said her son and his girlfriend were walking when they spotted a rather large snake making its way along Trail 9 at Lake Ogle Saturday.

Apple says another couple originally warned them of the enormous snake. After witnessing the snake, they tracked down a park ranger who told them the snake was a timber rattler.

To check out the huge creature, click on the video.