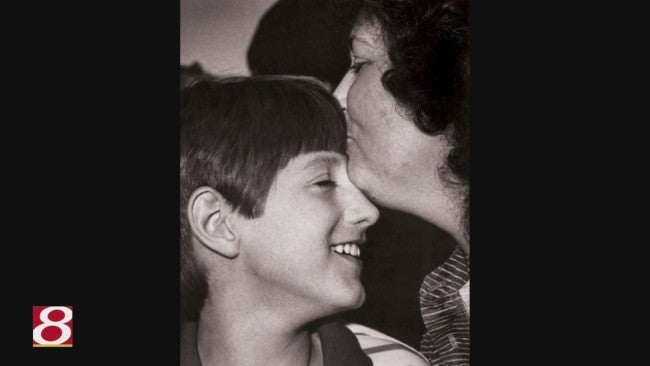 INDIANAPOLIS (WISH) – Decades ago, an Olympic diver became friends with a young teenager in Indiana. That teenager was Ryan White.

Ryan was from Kokomo, and had contracted AIDS through a blood treatment. He then faced discrimination from people in his hometown because of the disease he battled.

Price interviewed Ryan White before his death 25 years ago at the age of 18.

“He just wanted to be a normal kid.” Price said, “but he had this amazing ability to cut to the chase.”

Wolfsie found out Olympian Greg Louganis was in town to help promote the book and remember the special friendship he had with White.