Woman and baby were passengers in DeKalb County police chase 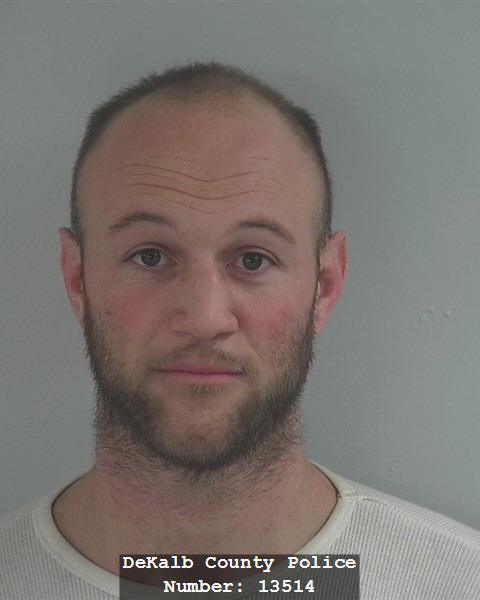 WISH-TV News sister station WANE News reports that around 1:15 a.m., police attempted to pull over a speeding vehicle on Interstate 69 near the 340 mile marker in Ashley, Indiana with no headlights or taillights.

The driver, David Herman, of Fort Wayne, refused to stop and led officers on a southbound chase for close to three miles.

Herman eventually exited I-69 at the 334-mile marker and continued west on US 6 before stopping at a gas station.

When Herman left his vehicle, police say he approached them aggressively.

After several warnings to get on the ground, Herman was stun-gunned and brought into custody.

Police say an infant and adult female were also inside the vehicle.

No one was injured during the pursuit.

The DeKalb County Sheriff’s Department was assisted by the Waterloo Marshals Department during the arrest.