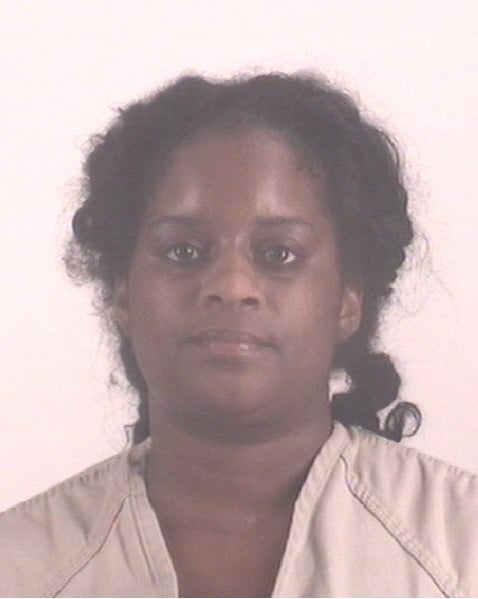 MADISON COUNTY, Ind. (WISH) –  A Gary, Indiana woman is now under arrest and charged with murder in a bizarre kidnapping case out of Anderson.

Jones was arrested in Texas after checking into a hospital with depression.

Samantha Fleming went missing after she and her three-week old daughter were lured from their West Claire Street apartment in Anderson earlier this month. The woman who showed up at her door claimed to be from the Department of Child Services.

Fleming was found dead last week in a Gary home. Police say she was stabbed, doused in bleach, and stuffed in a plastic container.

DCS is also questioning the case.

“It’s not just random that someone knocks on your door and here they are with the police,” said James Wide of DCS.

Wide says if a case manager makes a home visit there was likely a court decision beforehand, and all employees will have ID’s, and be accompanied by a local law enforcement officer.

At the time of her disappearance there were no active DCS investigation on Fleming, and Anderson police say there were no recent calls to the house.

The baby is safe and is back with family.

The Madison County Prosecutor’s Office is now handling the investigation.