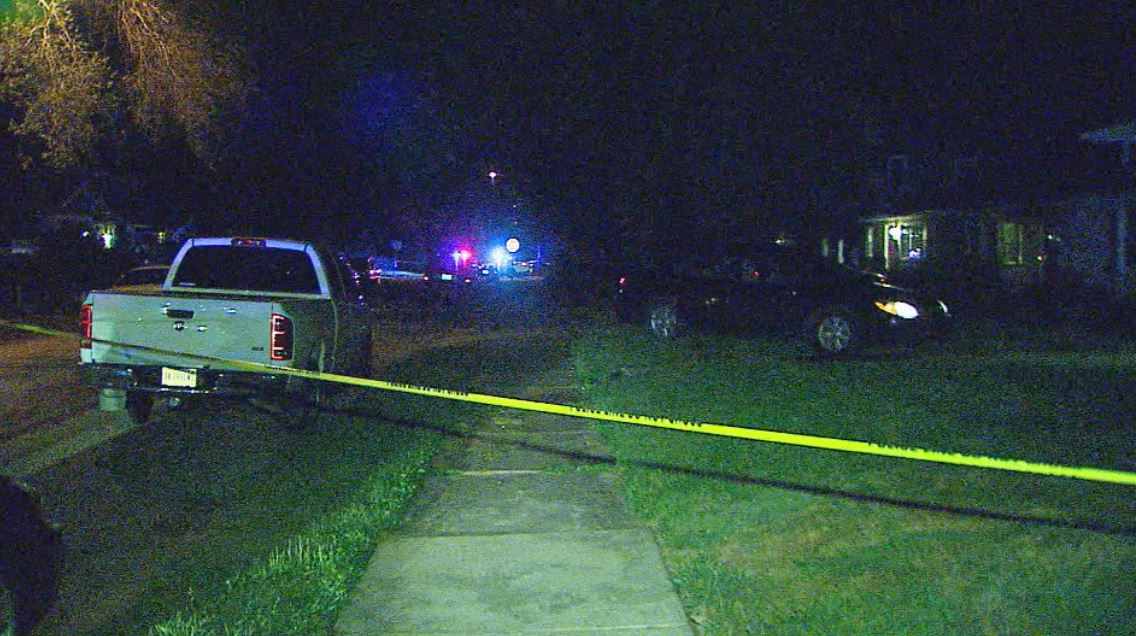 INDIANAPOLIS (WISH) – The Indianapolis Metropolitan Police Department is investigating after a woman was shot on the city’s north side.

Officials confirm that the woman was shot near the intersection of West 43rd Street and Rookwood Avenue. That’s just a few blocks south of Butler University.

The university issued an alert to students shortly after.

Police at the scene said the woman was driving in a car when she was shot. Her vehicle crashed into a front yard near the intersection of W. 43rd St. and Rookwood Ave.

She was taken to Sidney & Lois Eskenazi Hospital in stable condition. Police said she was talking to doctors.

There’s no word on a suspect or suspects in the shooting or what led up to the incident. Anyone with information is urged to call Crime Stoppers at 317-262-TIPS.