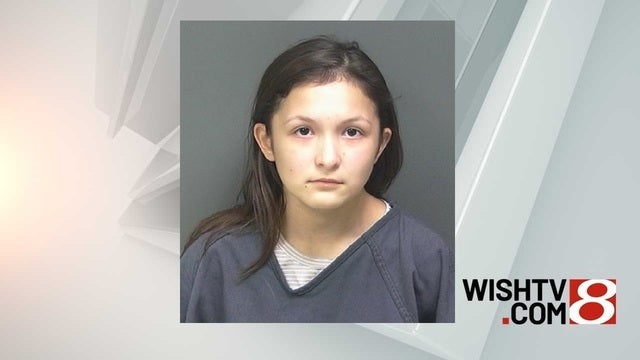 FRANKFORT, Ind. (AP) — A central Indiana woman has pleaded guilty to two counts of reckless homicide for crashing her car into a home and killing two sisters who were inside.

Clinton County Prosecutor Tony Sommer told WLFI-TV Thursday that 18-year-old Alia Sierra could face up to 12 years in prison. Her sentencing is scheduled for Nov. 15.

Sierra crashed her car into the living room of a home near Frankfort on July 13, 2017, killing 17-year-old Haleigh Fullerton and 9-year-old Callie Fullerton. The girls’ mother was injured. A third child wasn’t hurt.

Authorities had said Sierra, who was 17 when the crash occurred, was driving 107 mph and had opiates in her system.

Sommer says the question of whether opioids were present in Sierra’s blood could not be confirmed due to a lack of evidence.

This story corrects the defendant’s last name to Sierra, instead of Sierra Sommer, in some references.