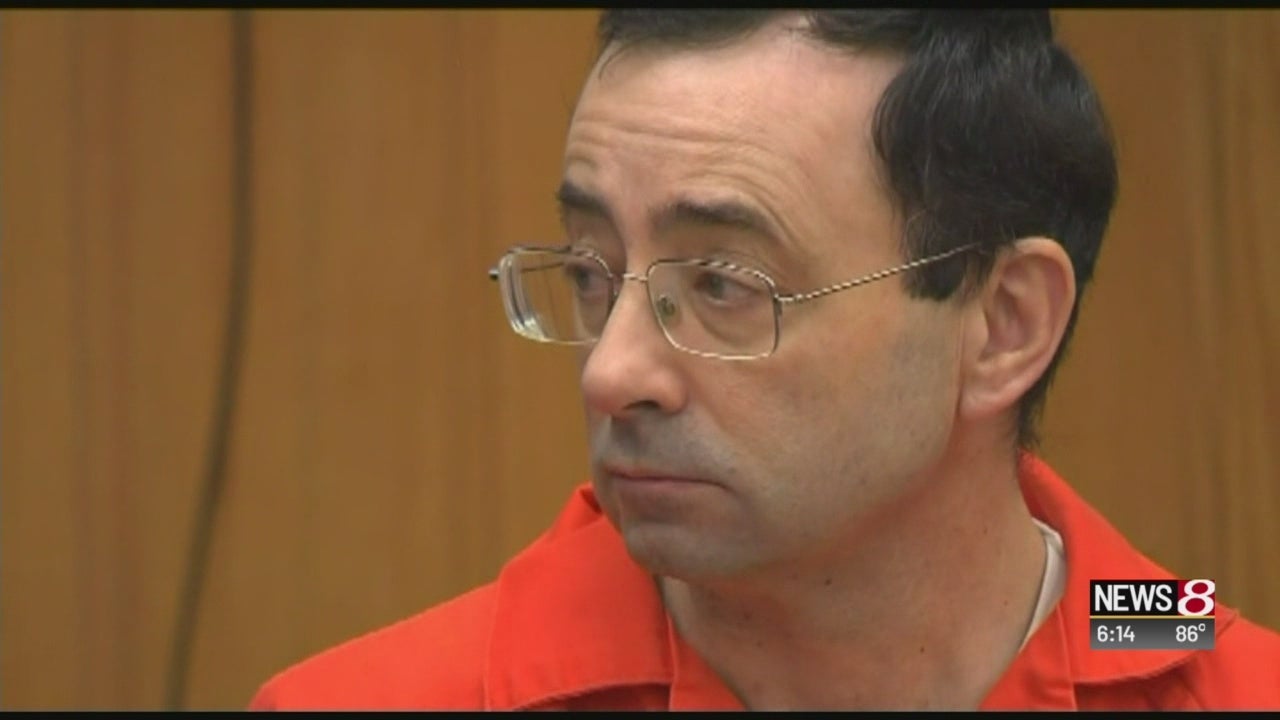 EAST LANSING, Mich. (AP) — A woman says she was drugged and raped by Larry Nassar when he was a medical student in 1992 but that police at Michigan State University refused to investigate.

A lawsuit was filed Monday, a deadline for certain legal claims against Michigan State. After medical school, Nassar became a sports doctor at MSU and for elite U.S. gymnasts. Numerous gymnasts have accused him of sexual assault and he is now in prison.

The woman says she had a knee injury as a 17-year-old field hockey player and went to Nassar because he was conducting a study about flexibility.

The woman says Nassar drugged her, raped her and videotaped the assault. She says she became pregnant and had a miscarriage.

The lawsuit says George Perles, who was athletic director for part of 1992, was aware of the assault and covered it up, and campus police wouldn’t pursue it. He’s now a member of the school’s governing board.