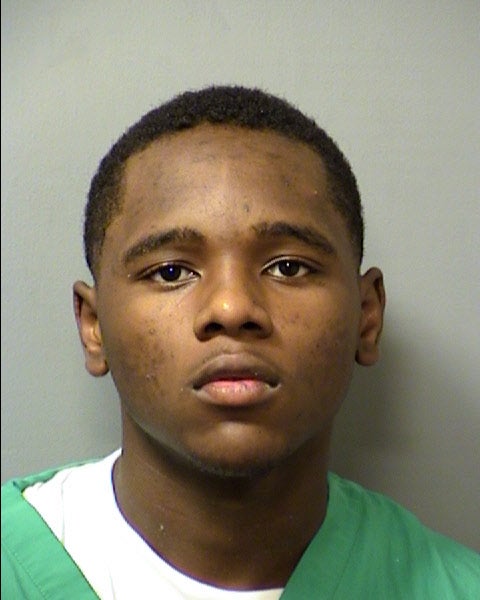 DeWayne Harris has received a 75-year sentence for the 2017 murder of James Butler.

According to court documents, Butler went to a residence in the 500 block of West 28th Street on Sept. 29, 2017 to deal drugs to an individual. While there, several people were made aware of how much money Butler had on him.

Harris was on GPS monitoring at the time of the murder, allowing investigators to place in the area when Butler was killed.

A three-day jury trial in September resulted in his conviction.

He received 55 years for the murder charge and 20 more as a sentencing enhancement for felony firearm use.