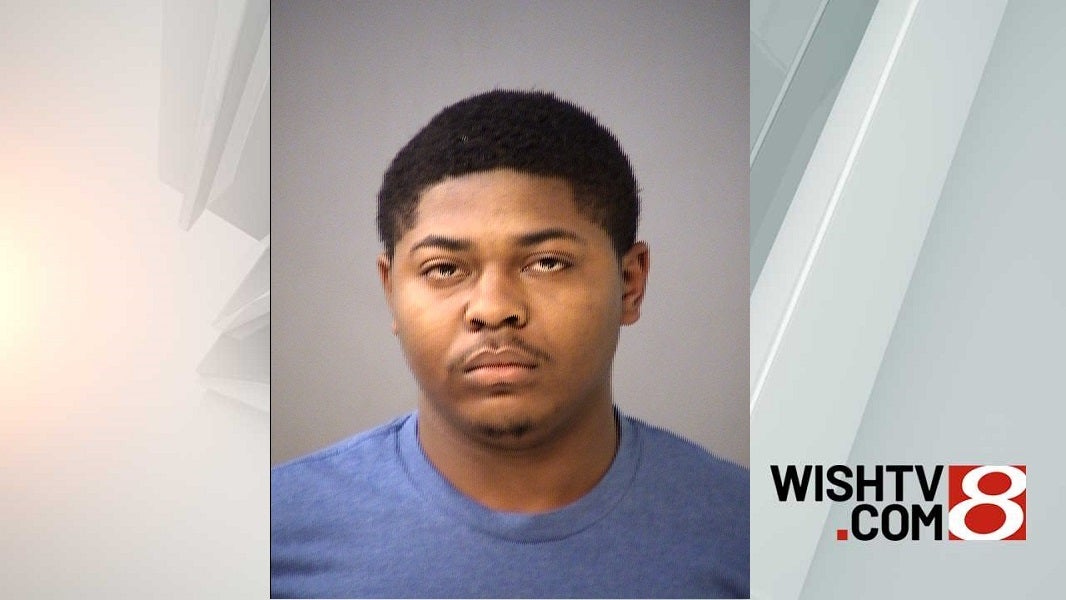 INDIANAPOLIS (WISH) — A 23-year-old man has been sentenced to 45 years for the January 2020 murder of an Indianapolis man, the Marion County Prosecutor’s Office announced Monday.

Lyman Spurlock was convicted of the crime in July after a three-day jury trial.

On Jan. 5, 2020, around 9:45 p.m., Indianapolis Metropolitan Police responded a residence in the 9000 block of Mount Shasta Drive, near 10th Street and Raceway Road.

Upon arrival, officers found that multiple shots had been fired inside the residence, and police found a man, later identified as Leeshawn Parker, shot twice in the head.

According to authorities, an argument between the three occupants of the residence is what led to Spurlock shooting Parker, who was visiting the home.

A 12-year-old was in the house at the time of the shooting, police say.