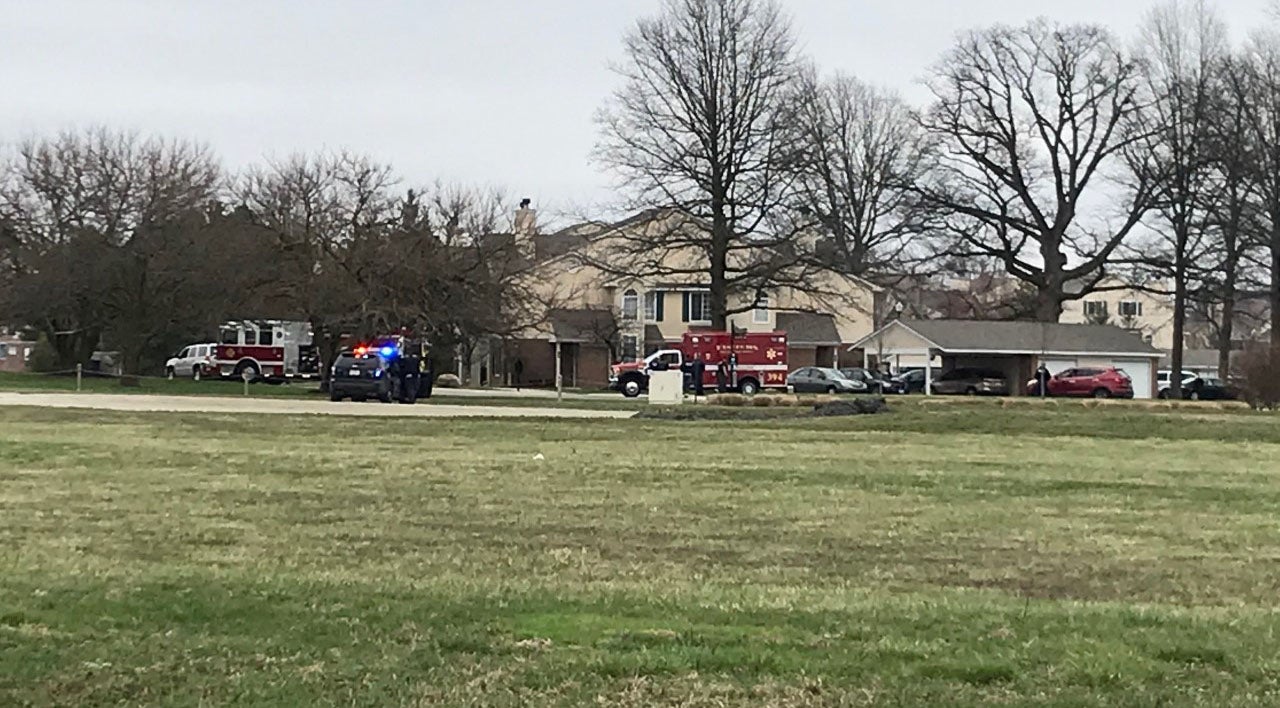 The Fishers Police Department responded to a shots fired call on Monday afternoon near intersection of State Road 37 and 141st Street.

The investigation turned into a stand-off with a barricaded gunman.

Officers say they were fired upon by the gunman and they don’t believe officers returned fire.

Once communication with the suspect was deemed unsuccessful, officers entered the apartment.

Once inside, officers said they found the gunman dead, along with a woman.

The Hamilton County Coroner’s Officer has identified the man as 48-year-old Derrick Upshaw and the woman as 34-year-old Tiffany Plummer.

Police say the deceased knew each other.