DNR’s warning ahead of Labor Day 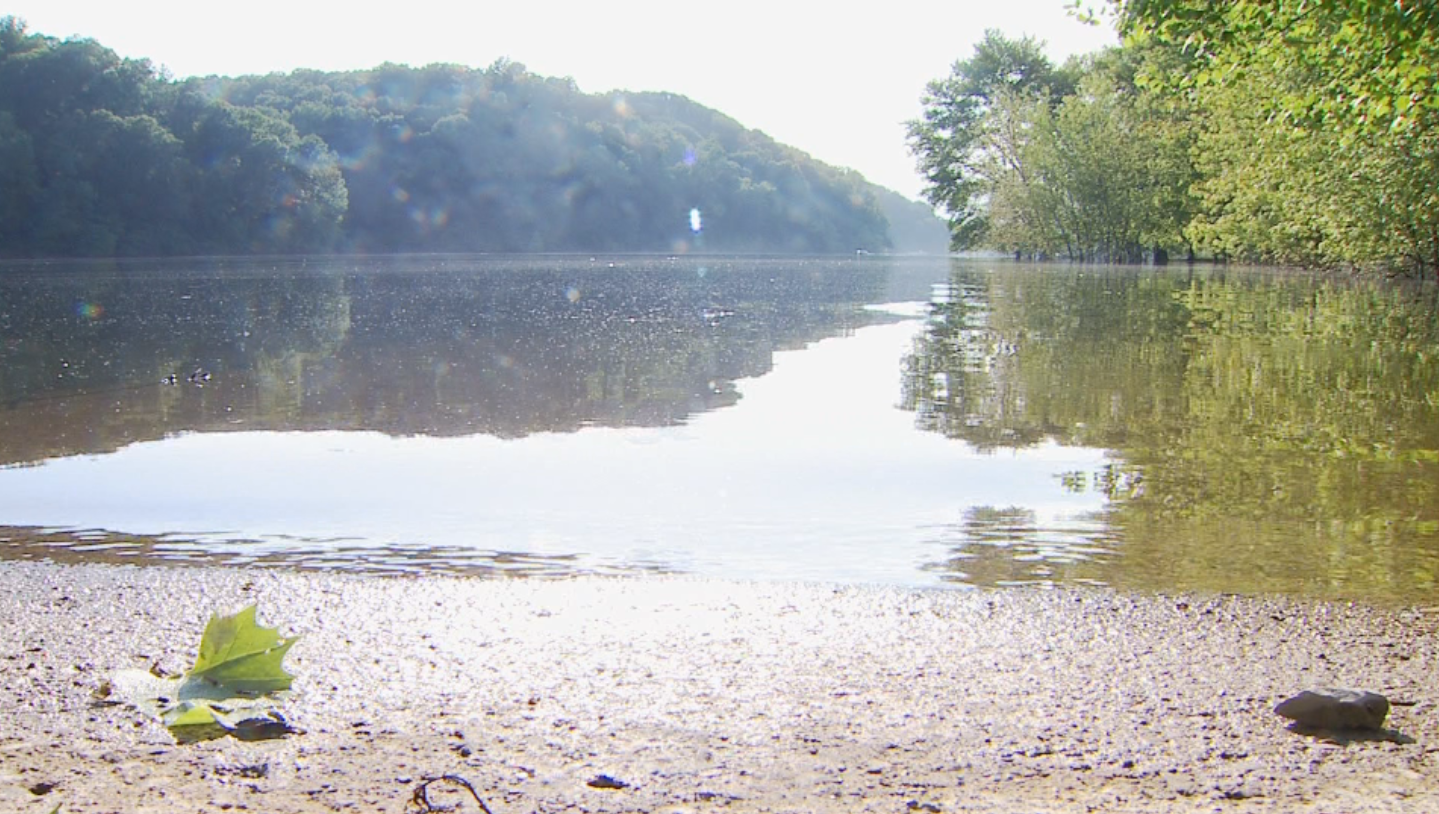 INDIANAPOLIS (WISH) — Officers with the Indiana Department of Natural Resources report 36 drownings so far this year and say that’s on track to beat 2018’s total of 53.

With one full month until the end of boating season on Labor Day, officers say the trend could stop today if people follow key safety measures: wear your life jacket and educate children and others about water safety.

“Most of our drowning victims can swim,” said Officer Jet Quillen, DNR public information officer. “That tells you right there that water can be deceiving and even though you’re a strong swimmer, that doesn’t matter. If you wear your life jacket you will be safe around the water.”

In the last three weeks, DNR has responded to at least five drownings, including the death of a 1-year-old who wandered into a lake in Marshall County on July 20, and a 25-year-old man who was swimming in Lake Michigan under a red flag warning on the same day.

He maintains the department’s biggest message is to wear your life jacket.

“I’ve said it a million times. We have never recovered a victim wearing a life jacket,” he said.

Peak boating season runs from Memorial Day to Labor Day, according to DNR.

With sun and blue skies in the forecast for the next week, DNR urges anyone out on the water to take the necessary safety precautions.