Neighbors call for change after 12-year-old injured in shooting 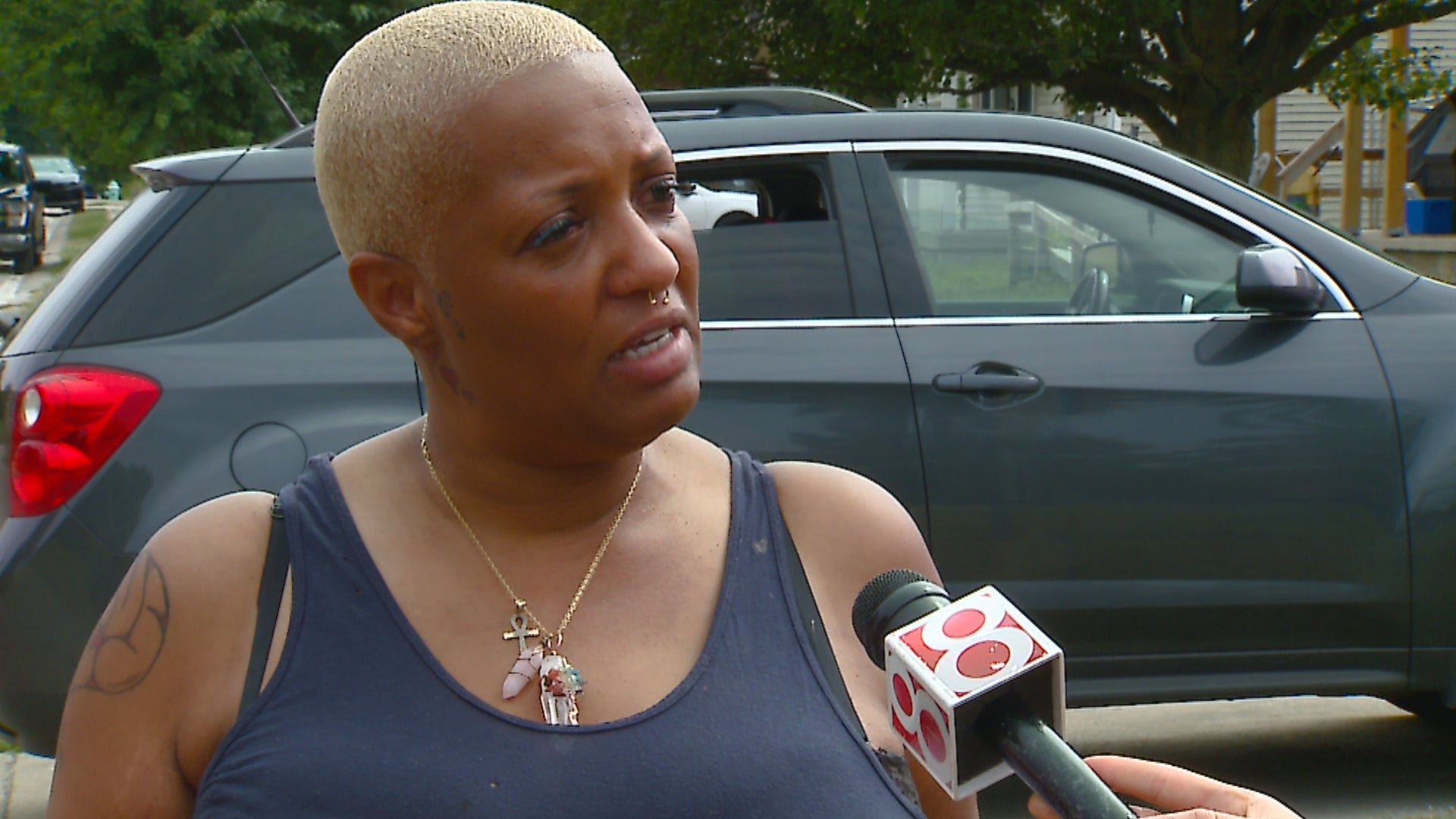 INDIANAPOLIS (WISH) — Some neighbors are calling for change after a Saturday night shooting left a child injured. It was the seventh child shot in Indianapolis in the last 15 days.

Police said when they got to the scene at 28th and Wheeler streets, they found a man and woman shot. The man died. They found a 12 year-old- boy shot nearby and believe his injuries are related to the first scene.

“I’m tired because I am a Black mother of Black children who raised them, and I don’t want them to just be going somewhere and in the highlight of their life get killed,” said lifelong Indianapolis resident Elizabeth Gilmore.

Gilmore said she’s afraid of all the violence and added she has never seen so many young people involved in shootings, whether they’re the victims of the ones causing the crime.

“We live in a world where it’s so much social media and they look at things and they think it’s cool and they think all this is OK, and it’s not OK because life has been put to the minimum and you cannot achieve everything you see on social media if you’re dead,” said Gilmore.

Now, she’s pleading with city leaders to make more investments in communities. That’s an area Mayor Joe Hogsett has put a major focus on in his latest budget proposal.

“I ask for this city, y’all so quick to run to and do this and do that, put things in place for our kids to do. This money that comes in and these funds and all this stuff give them somewhere to go, put money into these schools,” said Gilmore.

It’s an argument the Rev. Charles Harrison of the Indianapolis Ten Point Coalition has been behind for several years.

“Both tamping down the level of bloodshed that we’re seeing but also addressing root causes and finding better alternatives for these kids than to settle their beefs with violence. And until we change our strategy in the city and how we’re distributing these resources, these numbers are gonna continue to go up,” said Harrison.

Gilmore understands those investments take time. In the meantime, she hopes her community can make some changes on its own.

No additional details about the shooting at 28th and Wheeler had been released on Sunday.

IMPD did give an update in a July shooting that critically injured a 15-year-old-girl sitting on a porch on Jefferson Avenue. Police said they have arrested a 17-year-old for his involvement in that shooting.

Since July 31, seven juveniles have been injured in shootings around Indianapolis. Police in the past week said far too many kids are getting hurt in city shootings and that the community needs to take care of our kids.

On Saturday night, a 12-year-old boy was injured in a triple shooting near the area of 28th and Wheeler streets. The boy was found shot in the leg in the 2700 block of Parker Avenue and was taken to Riley Hospital for Children. About a block away on Wheeler Street, a man was found fatally shot and a woman was shot and injured. A fourth person walked into an area hospital with injuries believed to be connected to the incident but not necessarily from gunshot wounds.

The 12-year-old boy is the seventh juvenile in 15 days to be injured in a shooting in Indianapolis.

Early Saturday morning, a boy was among five people shot at the intersection of West 38th Street and Lafayette Road. One man was found dead at the scene. The boy and another man walked into Sidney & Lois Eskenazi Hospital. The boy’s injuries were not expected to be life-threatening.

On Thursday, a 17-year-old boy was shot inside a Steak ‘N Shake restaurant on North Post Road near I-70. Police said they believed the shooter was outside the drive-thru window. The boy was shot in the shoulder and was stable, according to police.

On Wednesday, an 11-year-old girl was shot during an incident that wounded a woman and a police officer injured at an apartment complex near 75th Street and Shadeland Avenue. The woman died of her injuries on Friday, and police said they were hopeful the girl would survive her injuries. The gunman took his own life, according to police.

On Sunday, a boy in an SUV was grazed by a bullet on the city’s near northwest side, at 26th and Harding streets. It happened at 5 in the evening and another man was shot. Police do not think either were the intended target.

On July 31, five people were shot outside a funeral home, including a 4-year-old and a 16-year-old. It happened during the day on West 30th Street.