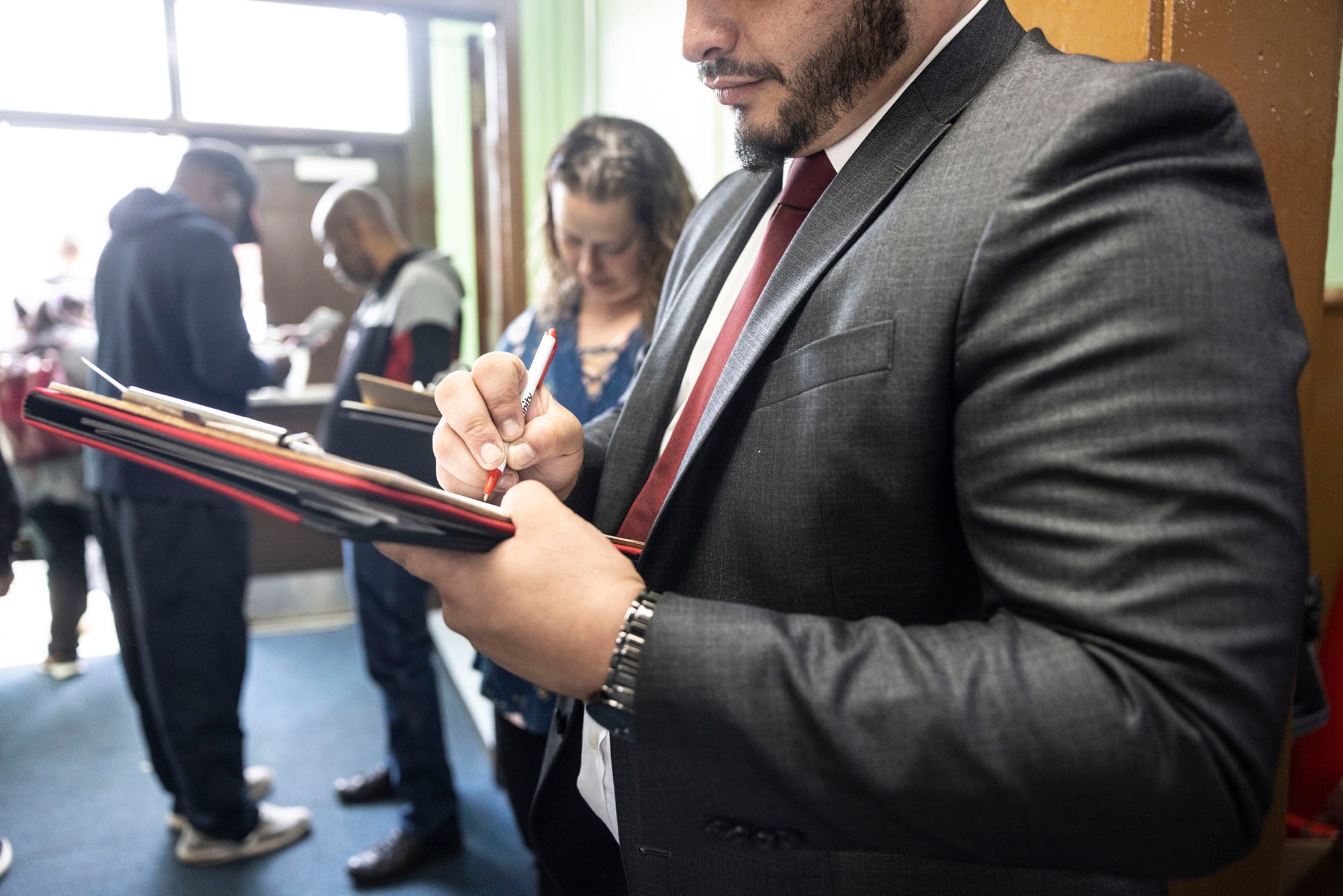 (CNN) — For the first time since the early days of the pandemic, most business economists expect their companies to cut payrolls in the coming months, according to a new survey released Monday.

Just 12% of economists surveyed by the National Association for Business Economics (NABE) anticipate employment will increase at their firms over the next three months, down from 22% this fall.

The share of economists expecting payrolls will decline at their companies ticked up to 19%, according to the survey, which was conducted from Jan. 4-11.

NABE said this is the first time since 2020 that more respondents anticipate shrinking, rather than growing, employment at their firms.

The findings indicate “widespread concern about entering a recession this year,” Julia Coronado, president of NABE and president of MacroPolicy Perspectives, said in the report.

The survey found that slightly more than half of the business economists who responded peg the risk of a recession over the next year at 50% or higher, with the biggest risks including higher interest rates and costs.

A flurry of layoffs have hit the economy in recent weeks, including ones announced on Monday by Spotify and Rubbermaid parent Newell Brands. That follows even deeper job cuts last week by Google owner Alphabet and Microsoft.

Despite the layoffs, government statistics paint the picture of a historically strong jobs market. The unemployment rate is tied for the lowest level since 1969 and initial jobless claims unexpectedly fell to 15-week lows.

Some of the other key findings of the NABE survey include:

The silver lining is that inflation, the biggest problem in today’s economy, continues to ease.

NABE said its index for materials costs is down sharply from the record-high last summer to the lowest level in two years. And economists indicate they expect material costs to keep dropping.