On Monday night, Indiana State Police issued a release asking for people who may have had contact with a fake profile with the username “anthony_shots” in 2016 or 2017 to contact investigators.

On Aug. 19, 2020, Kline was charged with 30 felonies, including child exploitation, possession of child pornography, obstruction of justice and synthetic identity deception. The documents, which are heavily redacted, do not make any mention of the Delphi case.

According to court documents, ISP first encountered Kline in 2017. State police and the FBI were conducting a search warrant on Feb. 25, 2017 at a Peru address that is redacted in the affidavit when it was discovered that an adult male going by “anthony_shots” online was soliciting underage females on social media. A subpoena sent to Comcast for an IP address led investigators to a residence in Peru. That same day, state police, the FBI and the Peru Police Department executed a search warrant in Peru at an address that is also redacted in court documents. According to investigators, Kline and his father were inside the residence.

Kline allegedly told investigators that he would find girls on Instagram and then have them move the conversation to Snapchat. He said he believed he received pictures from approximately 15 underage girls and received around 100 sexual pictures of girls.

“There were CSAM (child sex abuse material) filed that depicted female children approximately 12 to 17 years of age, posing nude and/or partially nude; and/or performing a sex act on themselves. There were files located which depicted children between the approximate ages of 3 and 11 engaged in a sex act with an adult,” on his iPhone 4, according to court documents.

Several electronic devices were seized during the warrant. Kline did a polygraph test and then was transported back to his residence.

On Feb. 27, 2017, Kline contacted investigators to tell them about a device that was not seized. That device, an Apple iPhone 5c, was obtained by the state police on March 2, 2017. Investigators say a forensics exam found many items had been wiped from the device, including web browsing history. Several social media apps had been uninstalled.

On June 18, 2020, law enforcement officials met with the Miami County prosecutor to discuss the investigation. Kline was charged in Miami County about two months later.

According to online court records, Kline is back in court for a pretrial conference on Dec. 16. Online jail records list him as currently being in custody in Miami County.

News 8 reached out to investigators with the Delphi case to learn more about connection, if any, between the cases.

We do not confirm or deny anyone who is or is not a suspect in any ongoing investigation. At this time, we are looking for any information about the “anthony_shots” profile and anyone who may have had contact with that profile.

Abby and Libby were found dead on a trail approximately two weeks before Kline was interviewed by investigators. No arrests have been made for their murders.

Below are images shared by state police. 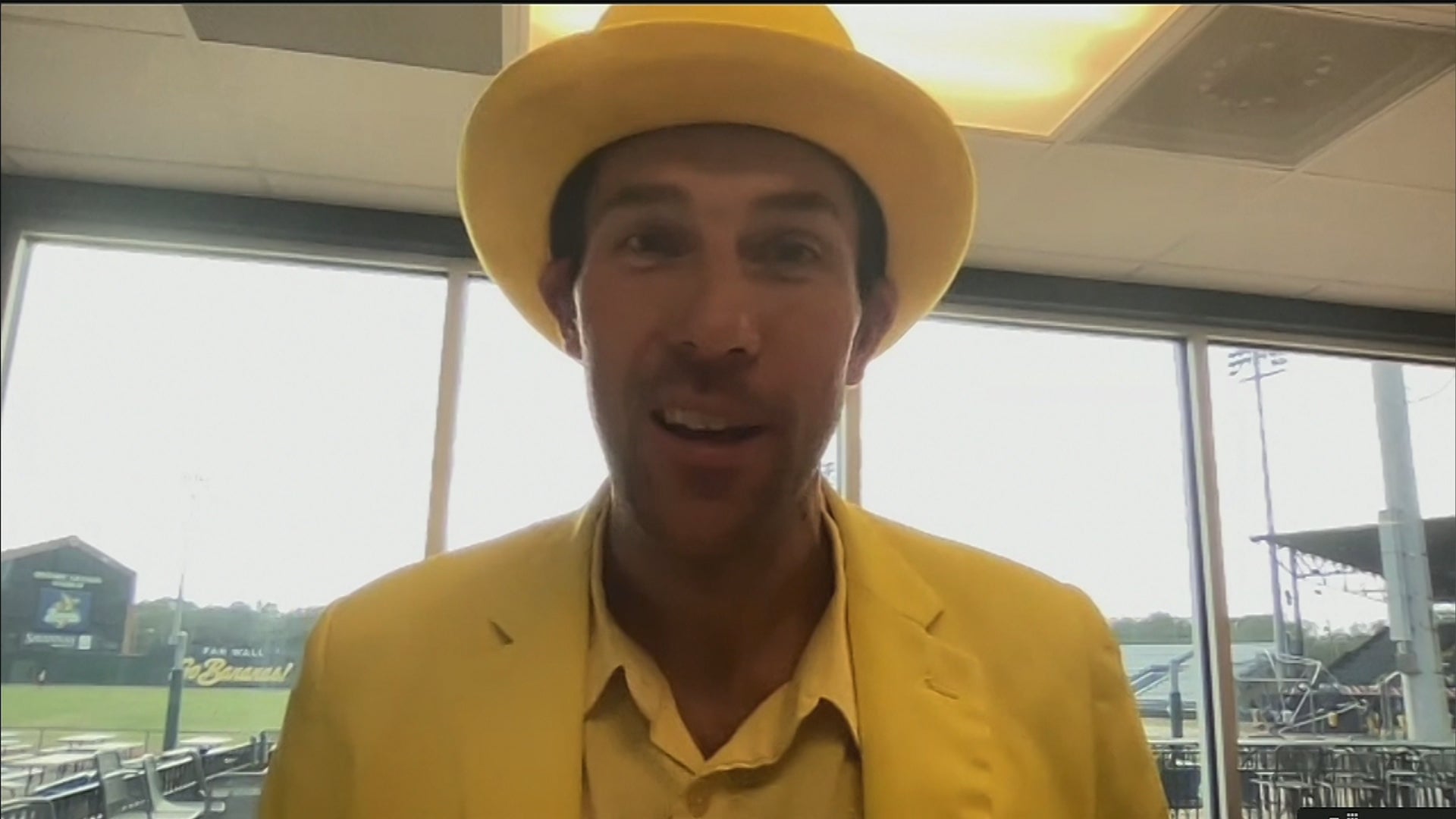 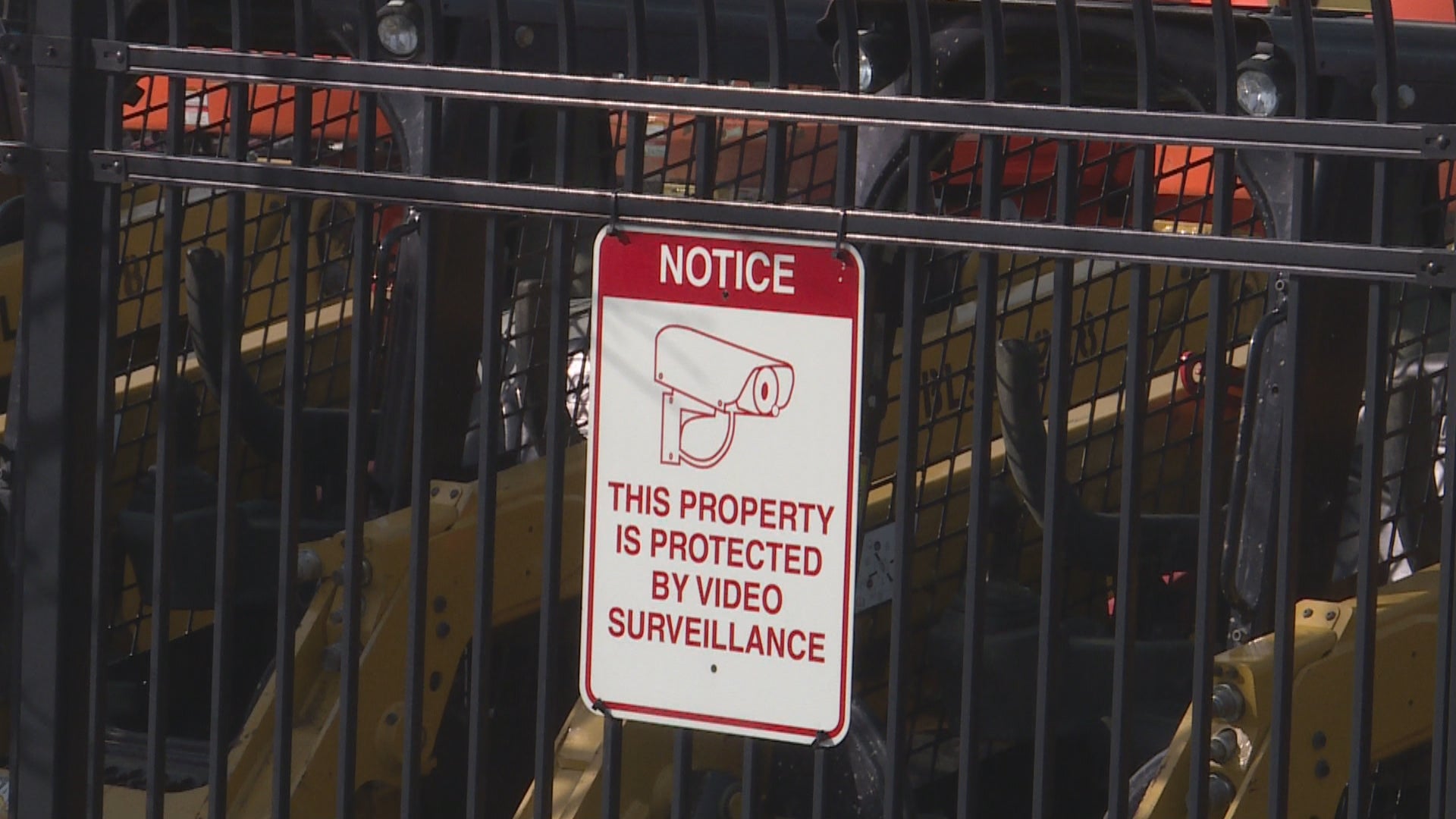